Patriot Construction is built on integrity and a commitment to quality workmanship. Specializing in remodeling construction as well as small commercial, residential additions, remodels, and insurance losses, and new home construction there is no job too big or too small. Our talented, diverse team includes specialists in framing, trim carpentry, drywall, painting, tile & flooring installation and handyman tasks. Every Patriot team member takes great pride in attention to detail. 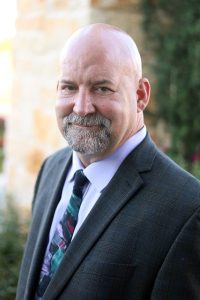 Dave Wood has been in the construction industry for over 35 years. Starting off as a tile and hardwood installer Dave later moved into bathroom and kitchen remodeling. Dave moved to Texas in 2004 with a continued passion for the construction industry and hands on approach and set up shop in South Texas as a Custom Home Builder and full service remodeler. He prides himself and his team on their “attention to detail” and trains his employees with a hands-on approach. Dave has built his business on customer satisfaction and referrals, and continues to do so.

Dave is a New Braunfels resident and his business operates in New Braunfels and services surrounding areas. Throughout the years, Dave has served as both President and Vice President on multiple terms for the Greater New Braunfels Home Builders Association. Dave is also the New Braunfels, Chapter, Comal Referral Partners past President for the Business Network International Organization (BNI). Dave has also been the “Builder Blitz” lead builder on a Habitat for Humanity home during one of Habitats 5 day build projects in New Braunfels. Dave is still an active member of the Habitat for Humanity Organization. Dave Wood has built himself and his company to have a solid reputation built on craftsmanship, reliability, accountability, leadership and quality.

Patriot Construction, an employee based company, is built on integrity and a commitment to quality workmanship. Specializing in new home construction as well as small commercial, residential additions, remodels, and insurance losses, there is no job too big or too small. No matter what the size of your project is, you can be rest assured that Patriot is using quality materials and skilled tradesmen.

For More Information or to
Request a Quote: 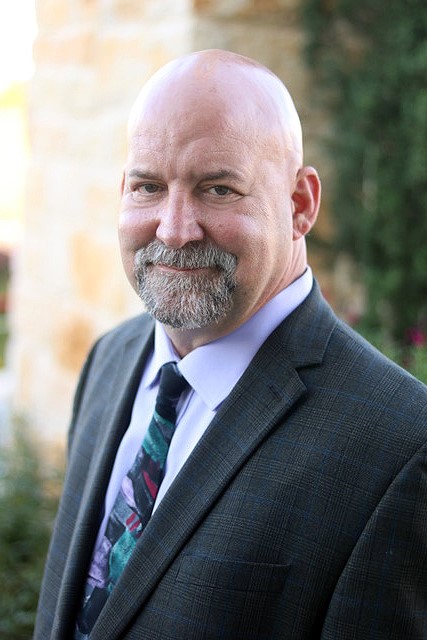 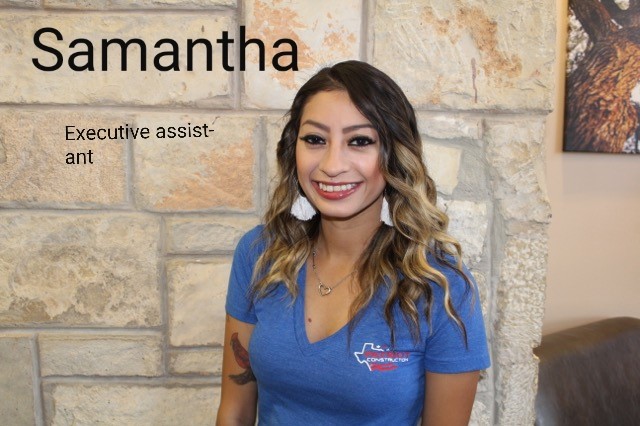 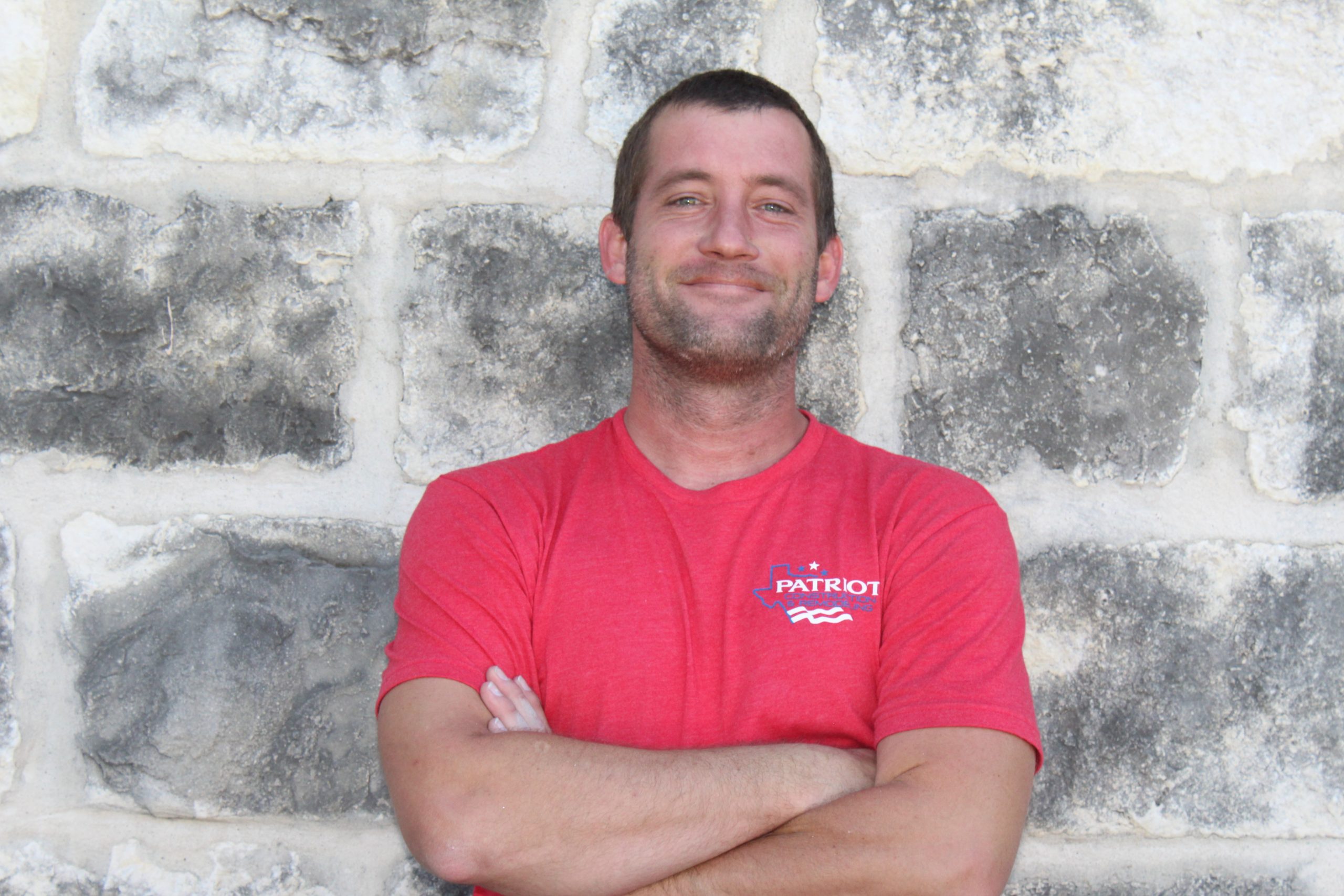 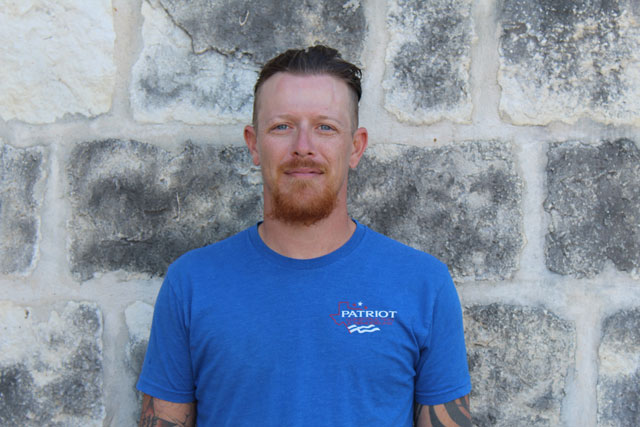 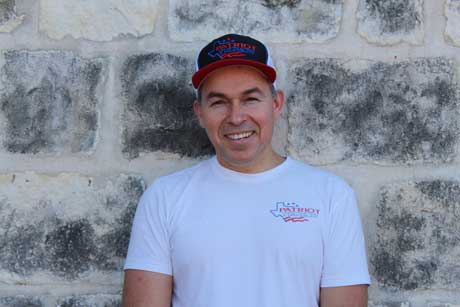 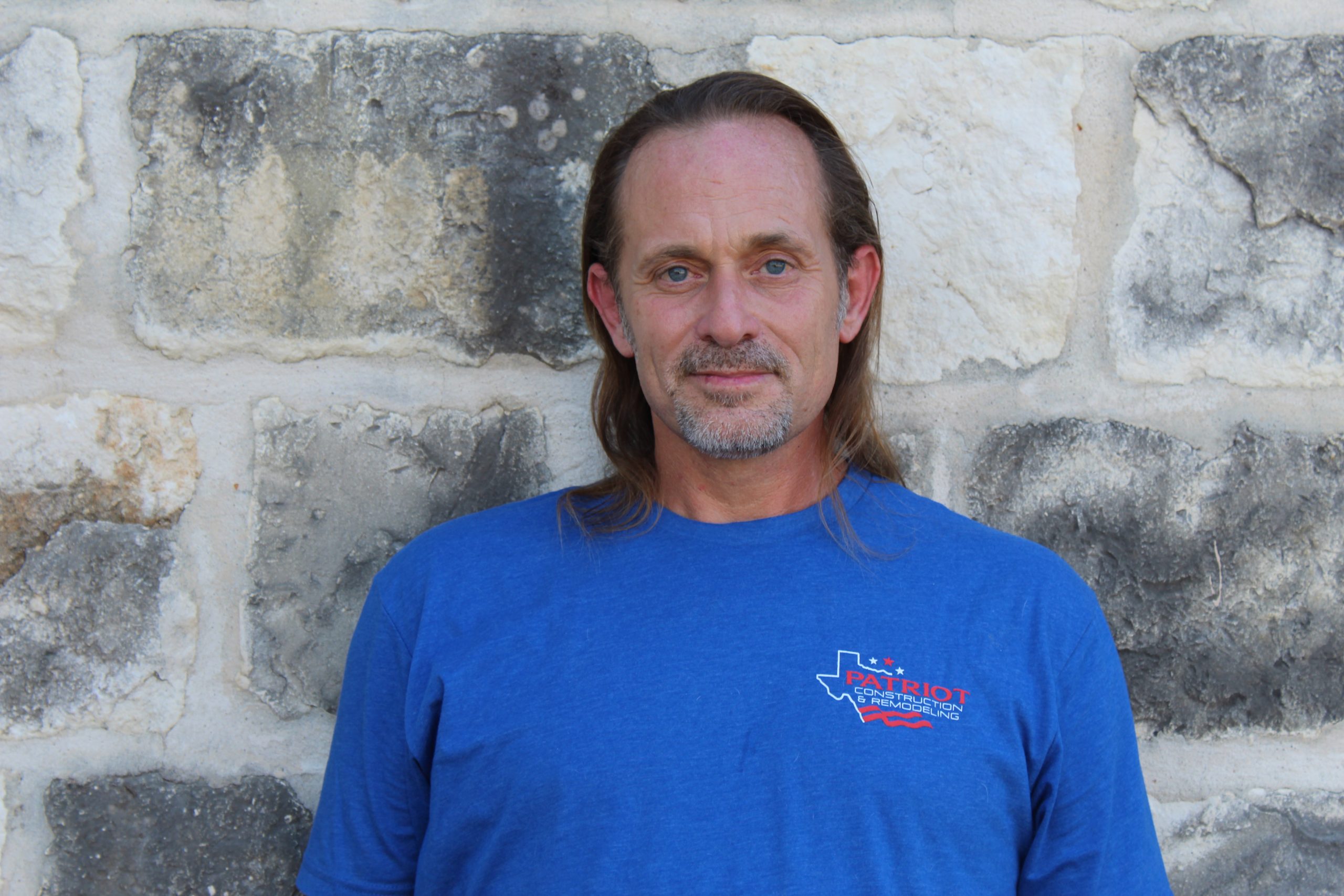 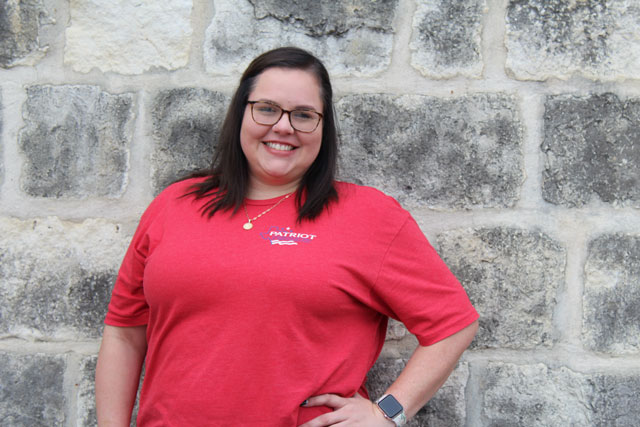 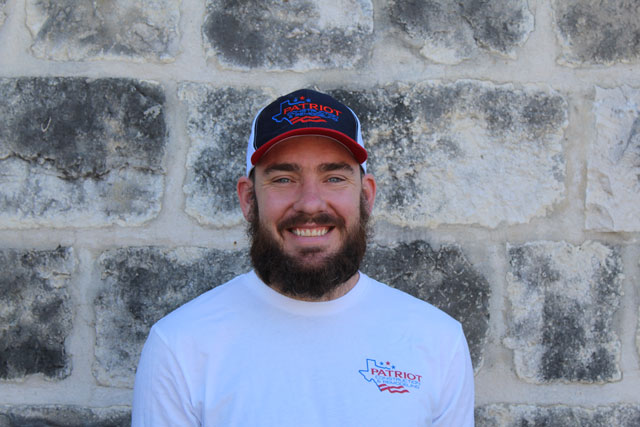 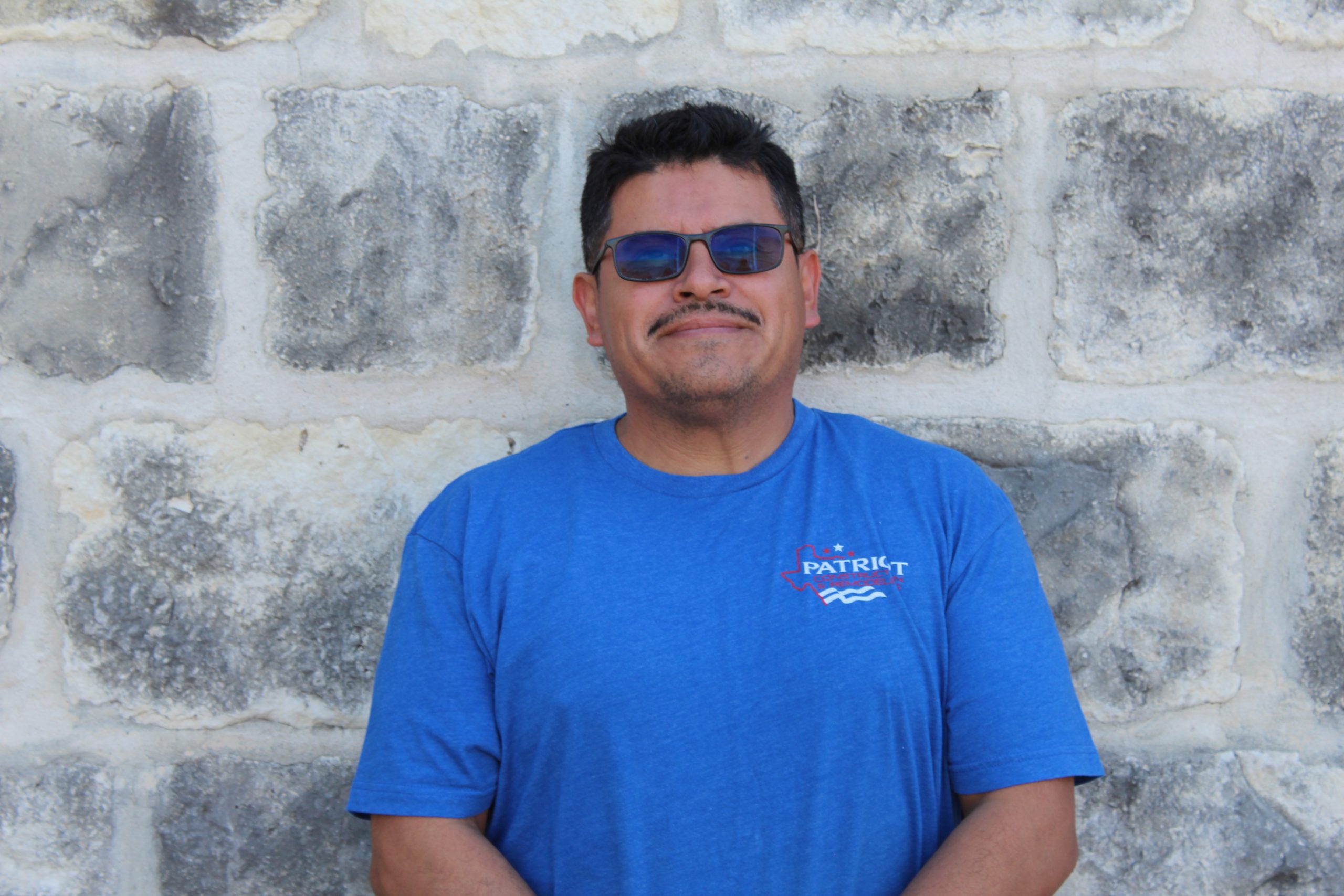 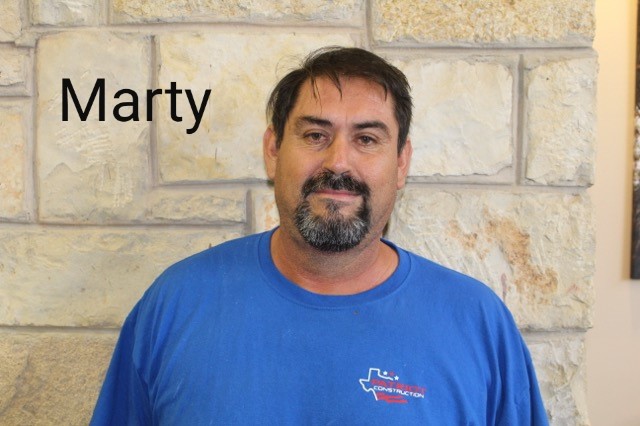 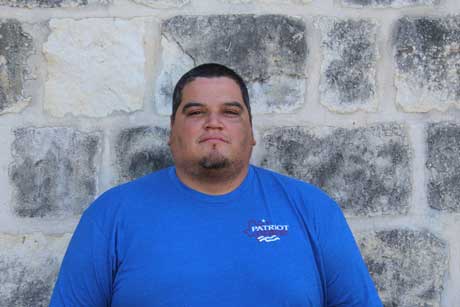 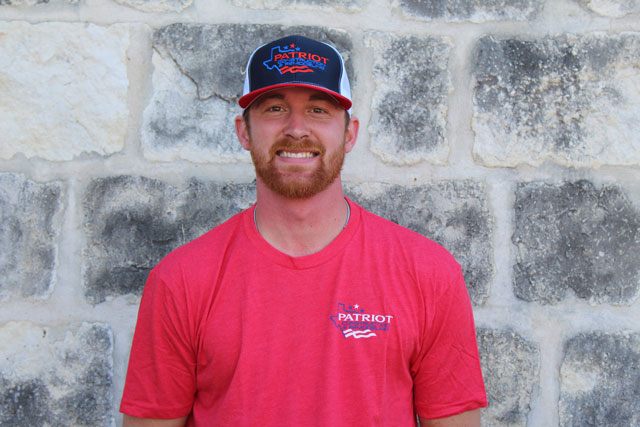 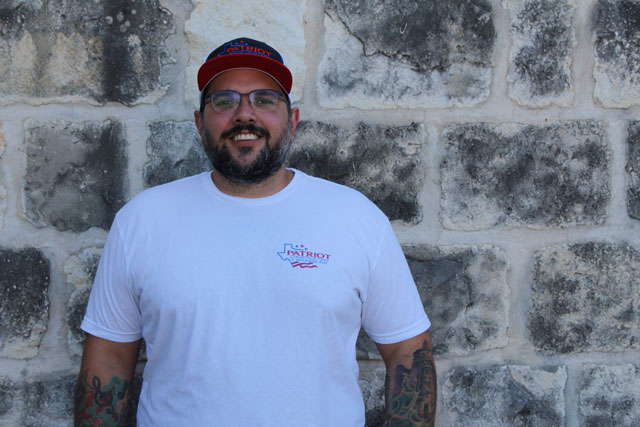 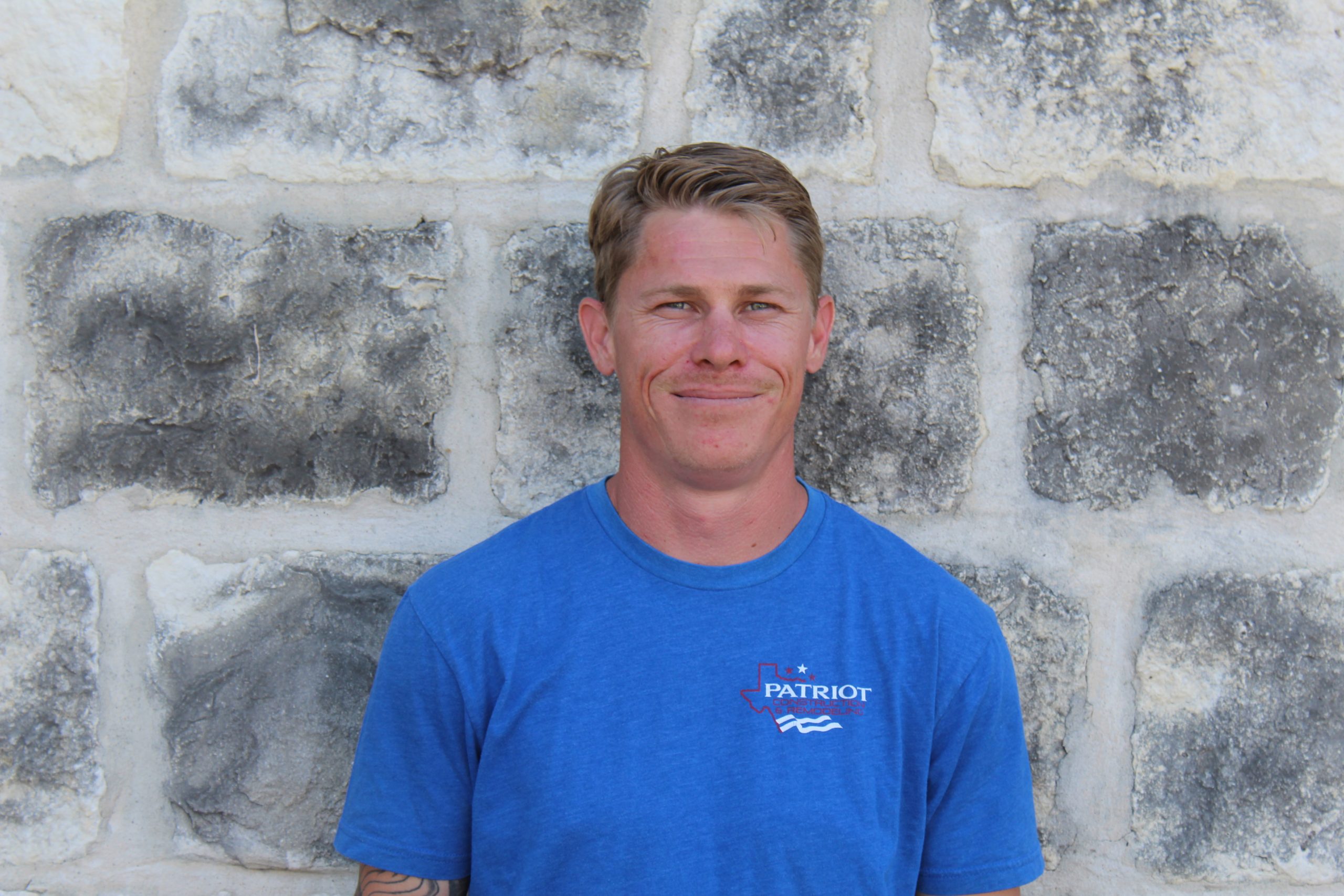 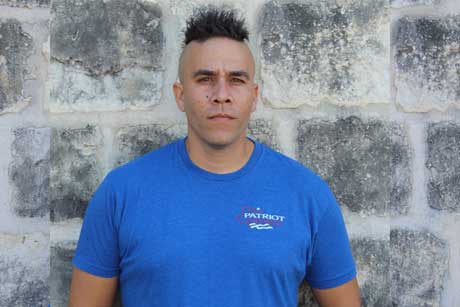 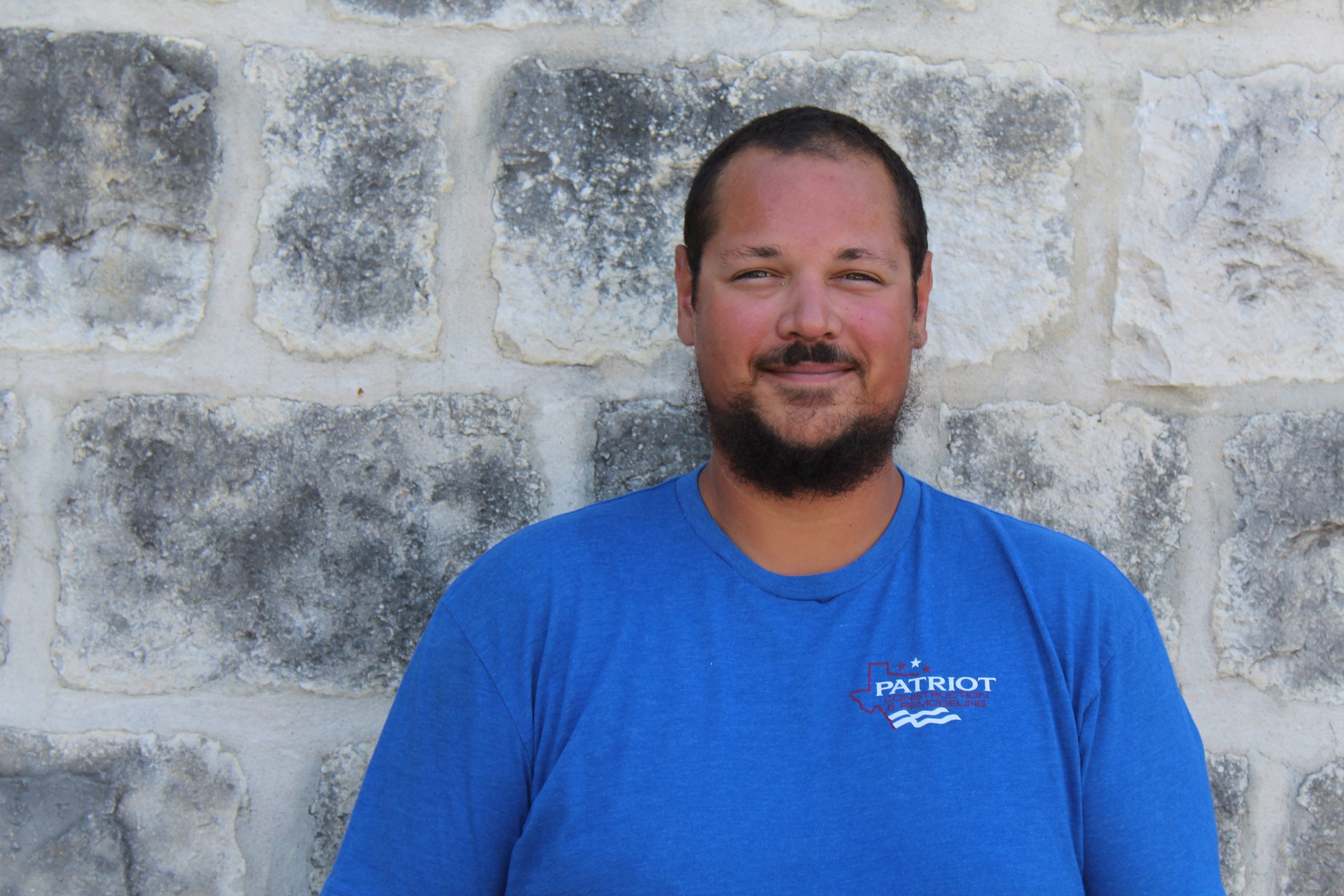 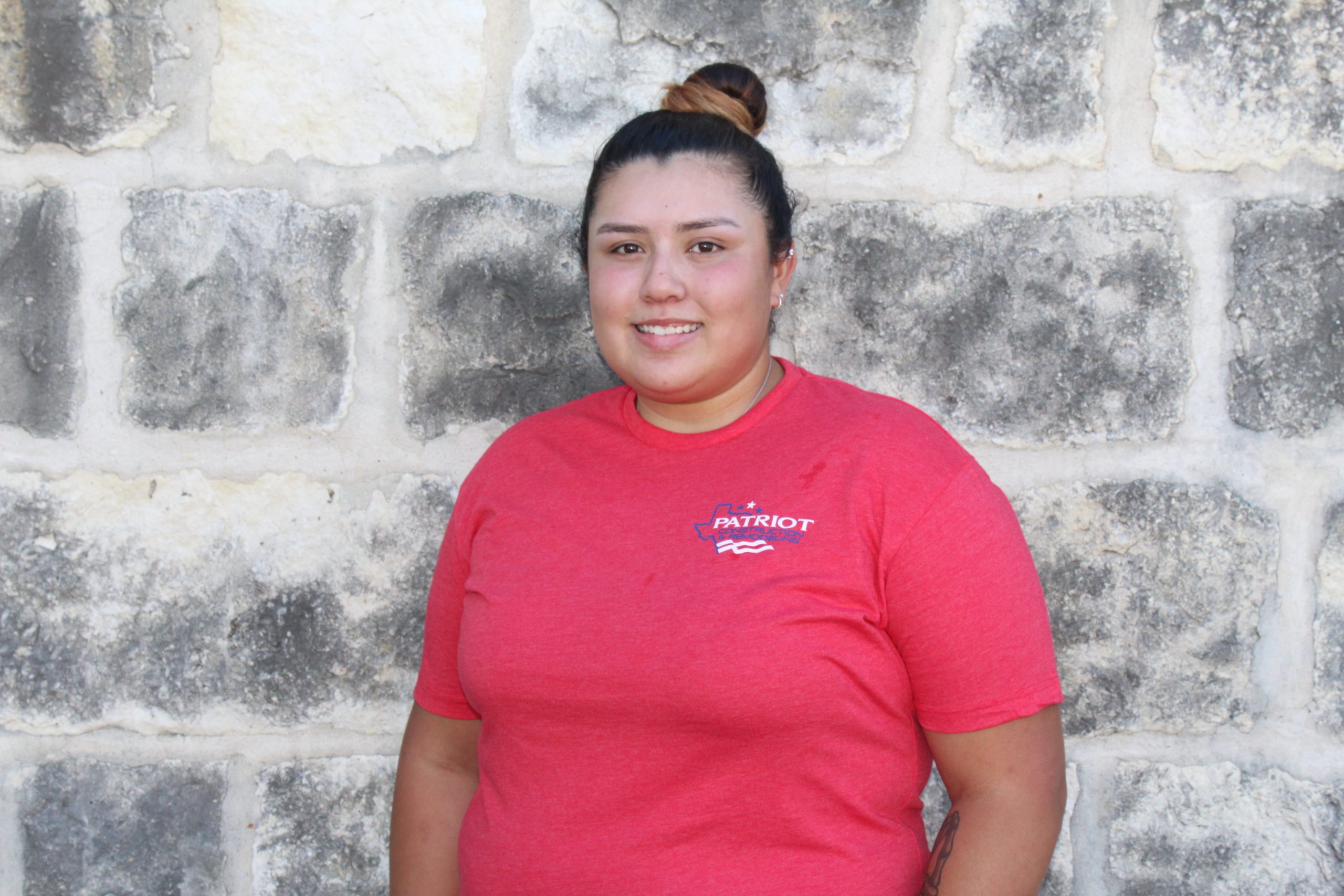